Being born into an already torn and decaying civilization isn’t always apparent when you are young. You do the same things little children have done for millennia. You laugh, you learn, you love, and then you suffer. More so if you happen to be like Dead Harrison. The story of Dead Harrison begins with The Story of the Mortuus Ortus (2014), the band’s first full-length album, and is a post-apocalyptic story of life, death, love, and rebirth. Like many of us, the main character of the story faces loss in life and triumphs in the end, learning who he is and rebuilding for the future.

Growing up in a wasteland already ripped apart by human greed and desperation, it would be many years before Andre, otherwise known as Drae the UnDead, could find a connection with others of similar creativity. After being thought-mined and rejecting religious doctrine, he turned to music and found kindred spirits with Shawn the Dead, Jason Skulls, and Thraxx, who all embrace different styles of music but have been rebirthed through the power of rebellion into the world of rock and metal.

Inspired by the lyrical imaginings of such greats like Pearl Jam, Alice in Chains, Nirvana, Pantera, White Zombie, Ministry, NIN, Pink Floyd, Misfits, Type O Negative, Sisters of Mercy, Corrosion of Conformity, and Moonspell, and the driving sounds of down-tuned, melodic guitar riffs, psychedelic bass licks, tribal drumming, and hypnotic vocals interspersed with insane death growls, Dead Harrison brings to life songs that speak to our greatest hopes, fears, lessons, and dreams, and reminds us of the human spirits’ ability to rise. Together they realized they had an unusual gift to offer the people; a way to use their talent and latent energy to feed those in need of confidence and the willpower to resist the ever-growing push to suppress the longing to be free.

Working as a cohesive unit, Dead Harrison uses the abilities of each member to weave together a vortex of hope, peace, and power into a force to be reckoned with. Between Drae collecting the energy that rises from the underlying power of the human spirit, Shawn using his natural skill in transforming it into a key that strikes a chord with the collective
consciousness, Skulls stitching the sound together with his classical training and knowledge, all while Thraxx adds power and rhythm to the work, Dead Harrison has the revolutionary power to give humanity the strength and sound it needs to resist a harsh and chaotic world.

They are the light to The Darkness in this insane world. 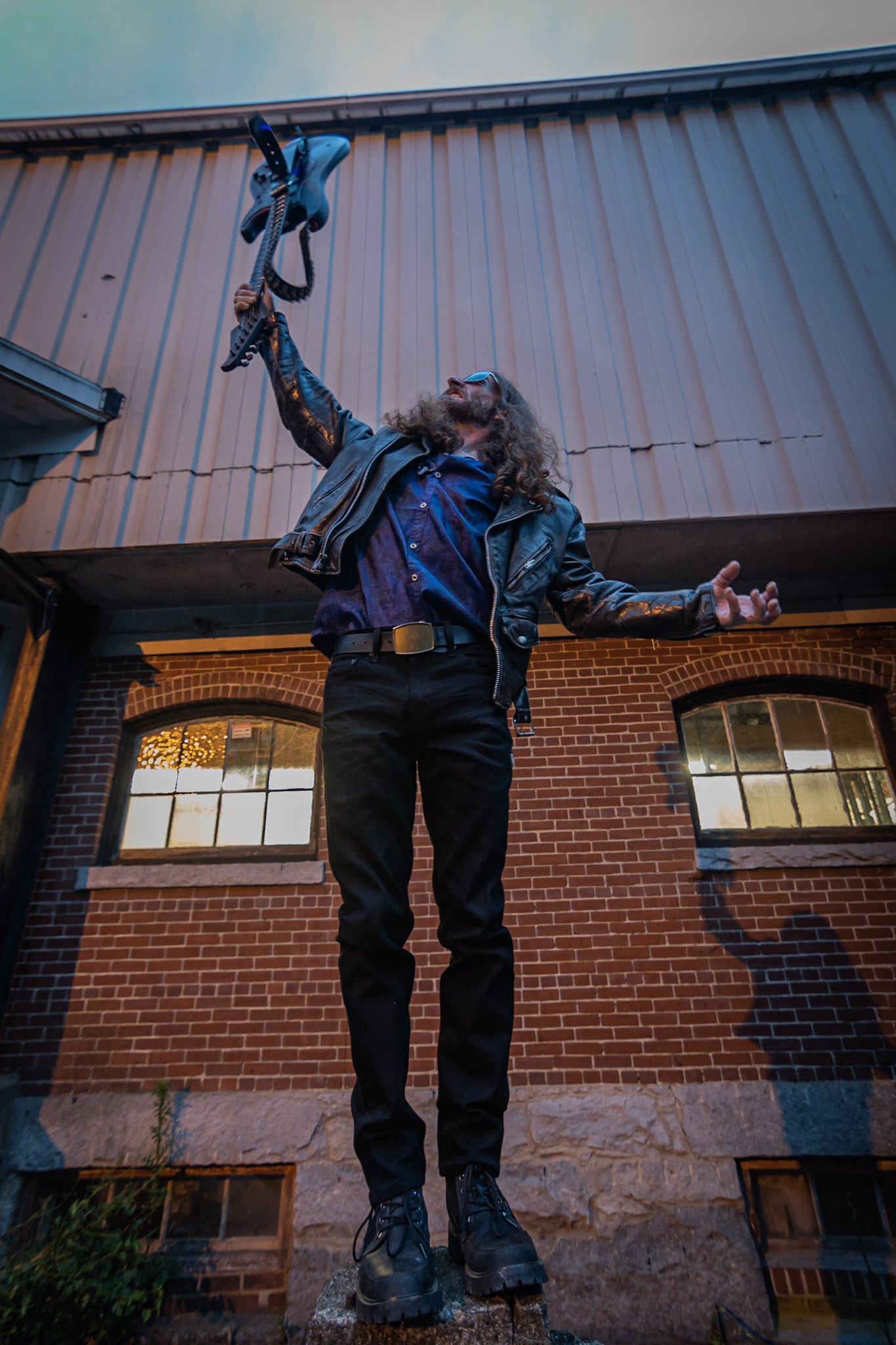 Drae the UnDead is the energetic and captivating lead singer of the band.  He brings the music alive by connecting to the audience and guiding the energy of the crowd.  Drae is also a drummer with a heavy driving tribal sound.

Shawn the Dead brings heavy metal licks combined with psychedelic sounds to the guitar tracks of the music.  His experience and prowess in using and expressing a variety of genres and sounds keeps the music fresh and engaging. 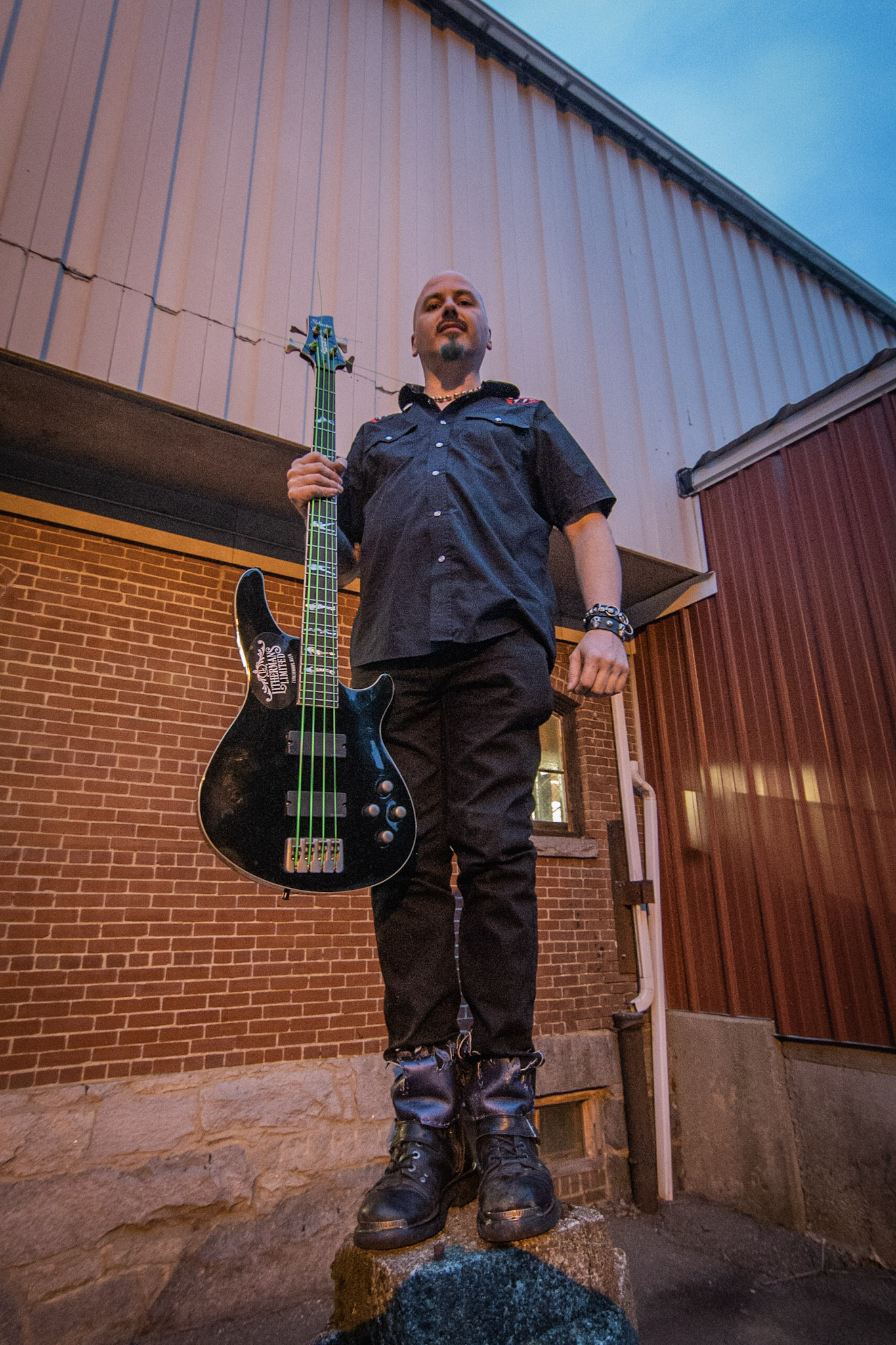 Jason Skulls is both the bassist and a prominent lyricist for Dead Harrison.  Classically trained at the College of Music on Long Island, Jason brings a refinement that pulls the music together with brilliant riffs and lyrics  that have substance. 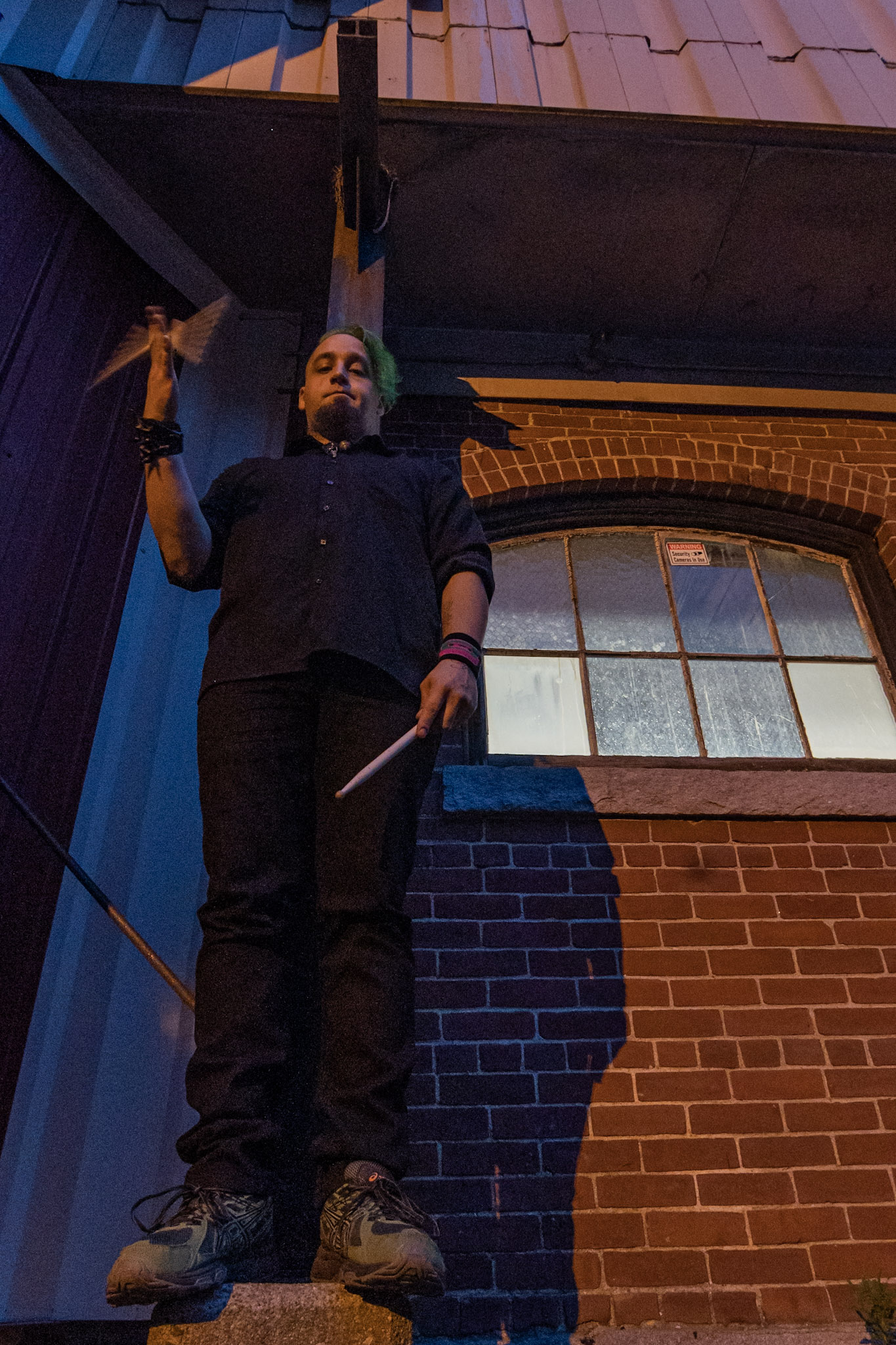 Thraxx brings a steady beat and a driving rhythm to the band.  Whether the song needs a powerful punch or a steady and chill groove, Thraxx is there to deliver the tempo and flow that the music needs to move the crowd.